The brain, just like skeletal muscles, needs regular stimulation to function correctly. Stimulation, resulting from exercise or movement, has been shown to be an effective cognitive strategy to strengthen learning, improve memory and retrieval, and enhance motivation and morale among learners.

Exercise and the Brain

Knowing there is a direct association with movement and learning, what effects does exercise have on the brain?

In short, we all know exercise is good for us. Exercise improves cardiovascular health, reduces your risk for certain diseases, helps prevent depression, and burns calories. Outside of these commonly known benefits, exercise has a significant impact on your brain. The benefits are a result of exercise and the brains direct effect on the ability to reduce insulin resistance, reduce inflammation, and stimulate the release of growth factors. Some studies have even shown that individuals whom exercise more frequently tend to have larger brains than those that don’t. Particularly in the size of the hippocampus , the area of the brain responsible for memory and spatial navigation. This increase in brain mass is a result of the increase in brain-oxygen levels brought on through exercise and movement.

According to the CDC, only 21.6 percent of 6 to 19-year-olds receive the recommended level (60 minutes 5 times a week) of moderate to vigorous physical activity, and only 27.1 percent of high school students participate in at least 60-minutes of physical activity 7 times per week. 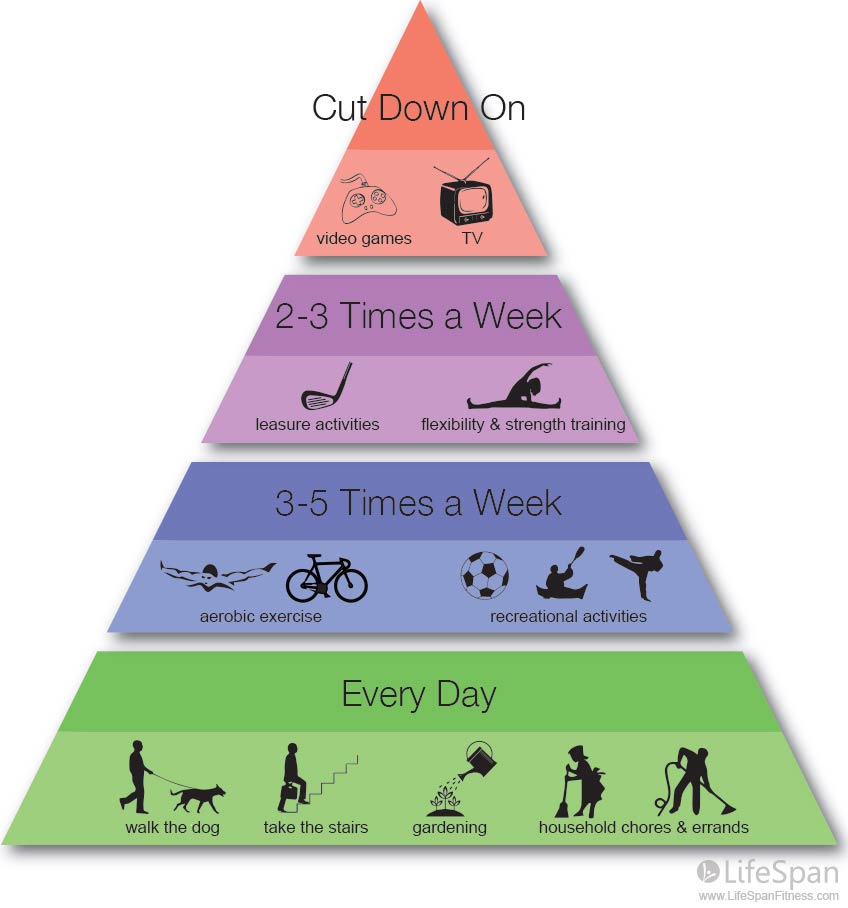 Now, time spent being physical active doesn’t need to be accomplished solely in schools, but schools provide a unique opportunity in that in the Fall of 2017, 50.7 million students were enrolled in public elementary and secondary schools. Furthermore, children spend eight or more hours a day attending school, where the primary goal is to educate and facilitate learning.

So, if a school’s primary goal is to teach, and we know that movement helps enhance learning, why are schools continuing to reduce time spent moving throughout the school day?

Movement in learning is a teaching method based on the concept that learning is more successful when achieved through movement. Where movement, or exercise, is most beneficial when done before or during periods of learning.

Movement can be introduced in schools in many ways. Through a task as minimal as getting up to hand in an assignment, playing a game of hike-and-seek, attending a physical education class or recess, or through kinesthetic desks designed to inspire movement and fidgeting. While movement and learning provide a positive effect an all students, it can be particularly more beneficial in kinesthetic learners, students in which have a difficult time staying focused, and students with ADD. Continuous movement provides a positive, disruption-free outlet for kids to channel their extra energy.

A fidget desk is a great way to increase time spent staying physically active without taking away from classroom time. Plus, fidget desks are available in a variety of different forms. From standing workstations and walking desks, to pedal desks and bike tables, fidget desks promote dynamic movement while learning in the classroom.

Fidget desks can also be used to promote brain breaks for kids. A brain break, or a mental break, is a physical activity designed to help students stay more attentive and focused throughout the school day by increasing the oxygen flow to the brain and re-energizing the body. Classroom brain breaks are typically short periods of time spent incorporating movement and activity into the classroom. Additional movement in the classroom ideas include: dance, stretching, yoga, playing a game, etc.